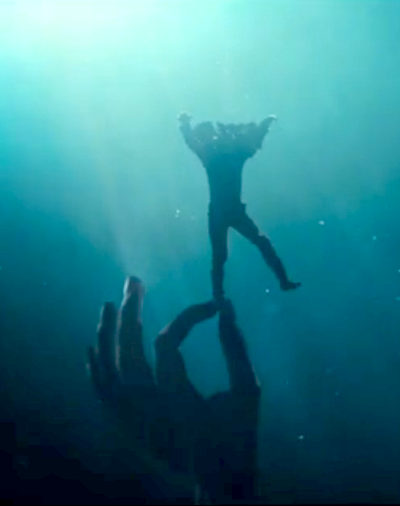 
The Agent begins the story by describing their death: this should occur in the field, in the middle of an operation, as a result of enemy action or friendly fire. Be colourful, but keep it short, as this is just the framing device for the story that follows and the precise details of the operation are irrelevant for now. Once the Agent is dead, the Dealer picks up the story with narration of the Agent's descent into limbo, a place full of images reflecting the Agent's dying regrets and memories. From here the game is played over 5 rounds, with the structure of each round as follows:

When describing a past memory, use inspiration from the cards as follows:

Each memory scene should be something dramatic and meaningful, a turning point in the Agent's life which made them the person they are today; when the Agent pays a poker chip to narrate the outcome, it should reflect their growing awareness and prowess as an Agent; when the Agent keeps their chip, the chosen player should narrate an ending to the scene which shows the Agent's failings and shortcomings as a human being. 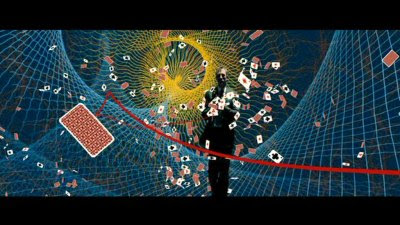 
Poker Hands (in order from highest to lowest)
The Agent now compares their final hand to the Widow: if their hand beats the Widow, the Agent recovers from their near death experience, otherwise they die.
Whatever fate the Agent experiences, the player who picked up the Widow gets to narrate it for them; the Agent and the other players can contribute to this ending, but the Widow player is the one who ties the threads together to create a conclusion.